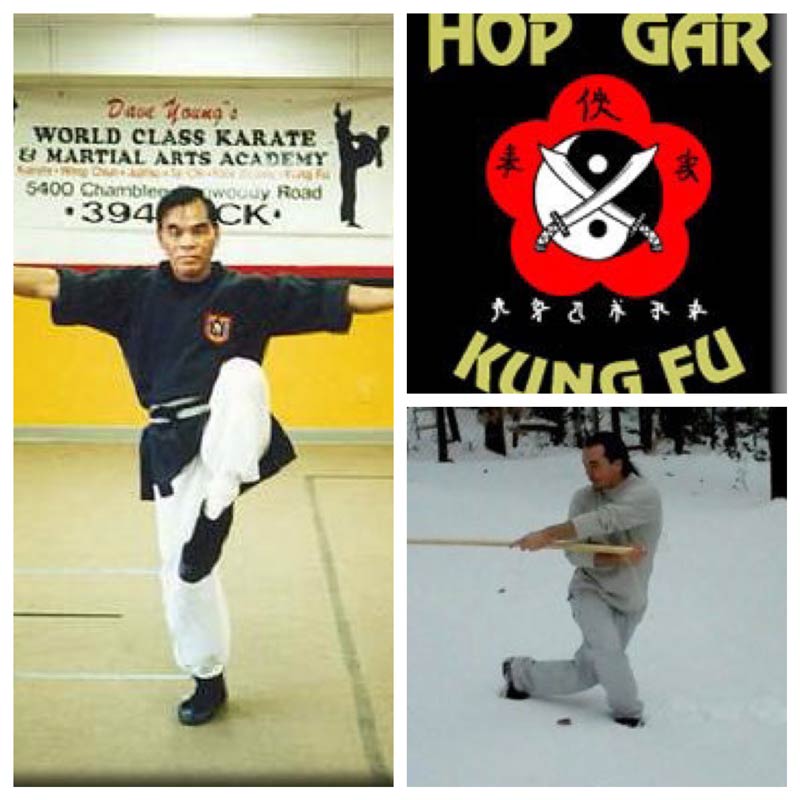 Many people are aware that I had a 15 year career in martial arts and that it formed the basis of my work and experience today. I want to spend a moment honoring the man who made it possible for me.

Master Ku, or Sifu, as I called him, was a grumpy 65 year old man when I met him all those years ago. I was 15 and full of myself, having already become a decent fighter at our little local gym. When he showed up I tried to put him to the test, and he nearly knocked me out with one chop to the neck. I followed him and studied under him dutifully for three years after that.

Sifu was an old school bonesetter from Hong Kong. As a Chinese doctor, he practiced a traditional form of medicine called Dit Da, which roughly translates to "fall down, hit hard." He specialized in making adjustments to misaligned joints, treating broken bones and bruises, and brewing old Chinese formulas for health and martial arts training. When I was a teenager he told me, "You go to chiropractic school and learn how to set bones. I'll teach you the herbs and you'll have the whole system."

We parted ways eventually, but it was his early tutelage that shaped the future of my life. Here I am now as a chiropractor, healing the sick and improving people's lives with the very adjustments he inspired in me as a kid. I never had the opportunity to learn his system of herbal medicine, and I have come to understand that chiropractic is far more than simple bonesetting, but I can't understate the influence this man has had on my life.

Sifu, I love you and miss you. You engrained in me a dedication to mastery that has led me to success in everything I have set my mind to. I couldn't have done it without your training. Thank you. Go in peace, my Master. I only wish more people knew about you and the lives you touched. 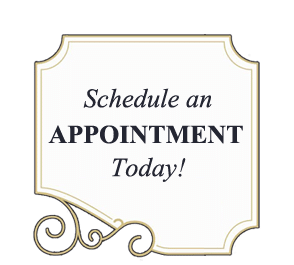 ← Improve Your Golf Game in Niwot with ChiropracticWhat Are The Educational Requirements For A Chiropractor in Niwot? →
Scroll To Top